Be the first to review “Dragon Pendant” Cancel reply

ABOUT OUR DRAGON KNOTWORK PENDANT

Our Dragon Knotwork Pendant comes in antique silver and features an open knot work design. It hangs on a braided leather cord.   2.15″ 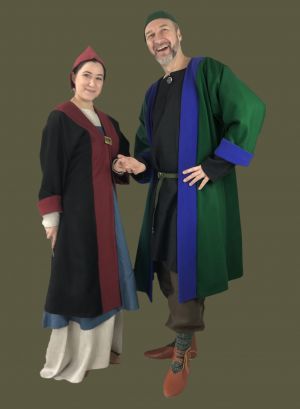 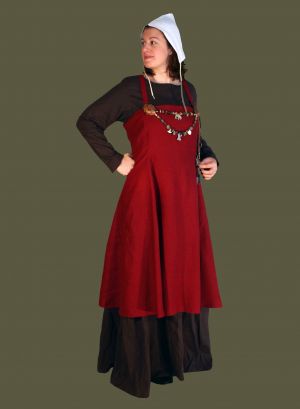 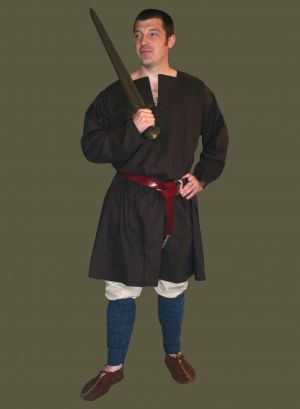 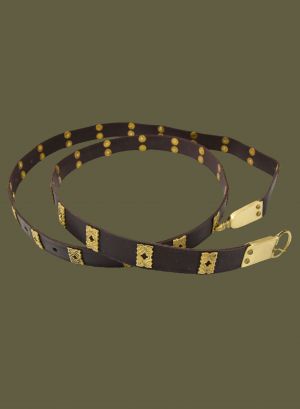 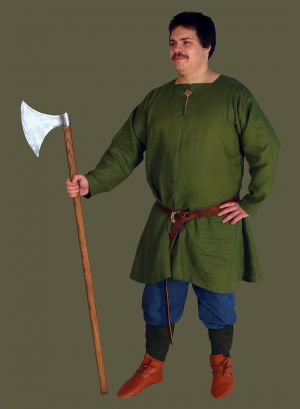 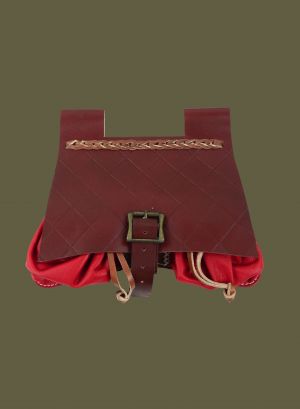 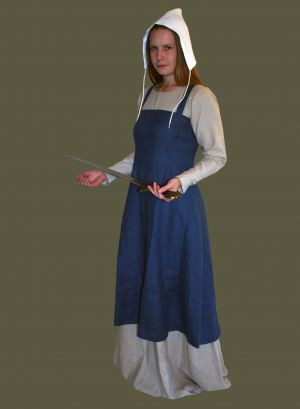 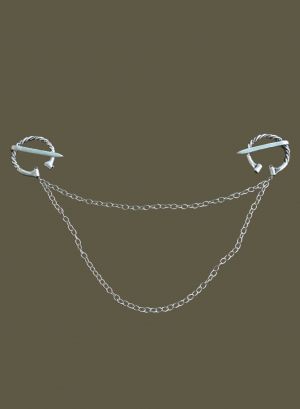 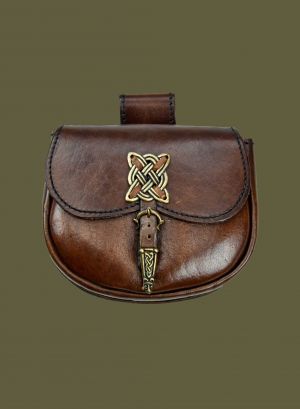 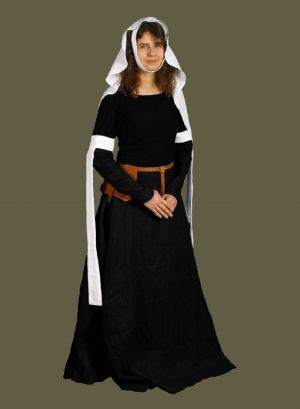 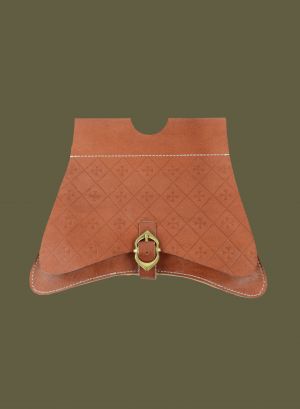 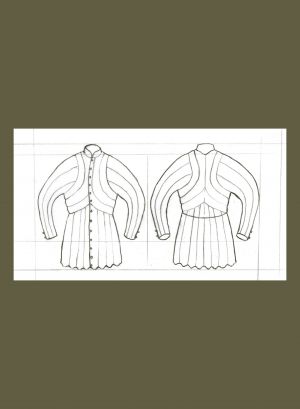 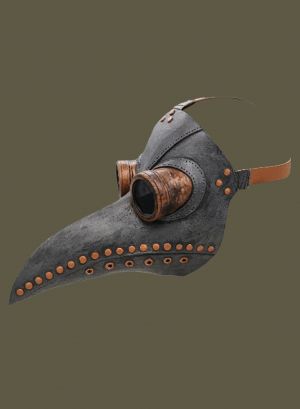