ABOUT ARMIZARE (“THE ART OF ARMS”)

Armizare (“the Art of Arms”) was the name the warriors of medieval Italy gave to their martial art, which included the wielding of sword, axe and spear with wrestling, knife-fighting and mounted combat. In the waning years of the 14th century, Fiore dei Liberi was a famed master of this art, whose students included some of the most renowned and dangerous fighting men of his day.

Toward the end of his life, Master Fiore preserved his teachings in a series of illustrated manuscripts, four of which have survived to the present day, and have become the basis of a world-wide effort to reconstruct this lost martial art. However, because medieval books were written for an audience with different expectations than the modern readers “how-to” manuals, today’s students often have trouble understanding the old swordsman’s choices in including, omitting or organizing information as he did. They may see that fighting art was a system, but lack the background to see the systematic instruction of the book itself.

In Armizare: The Chivalric Martial Arts System of il Fior di Battaglia, Robert Charrette brings together his experiences as a martial artist and respected 14th century living historian with his skills as a professional author  graphic artist to not only take readers on a walking tour of Master Fiore’s manuscripts, but into the mindset behind its creation. More than just an interpretation of an old book’s contents, this is a tool-kit that reveals Fiore dei Liberi’s brilliance as not just a fighter, but as martial arts teacher. Whether a long-time student, a newcomer to the art or a more academic devoté of the medieval warrior and his craft, readers will find themselves educated and entertained as a door is opened into another time and place – the training hall of the medieval knight. 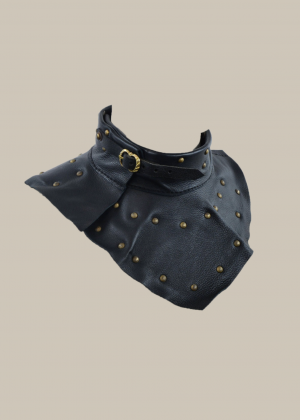 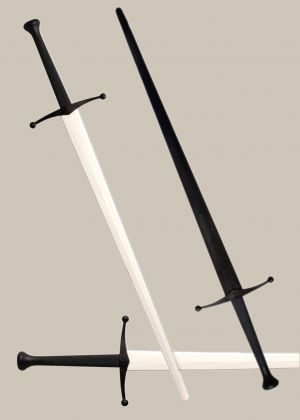 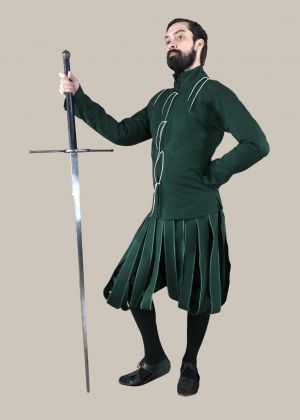 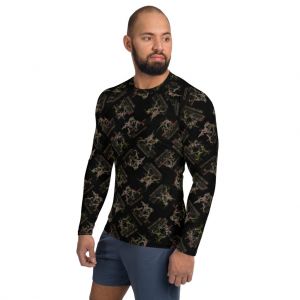 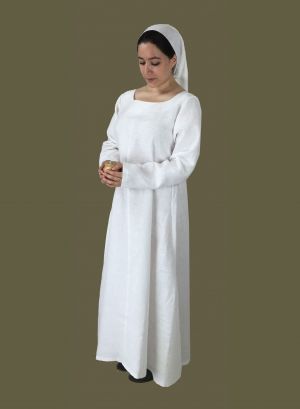 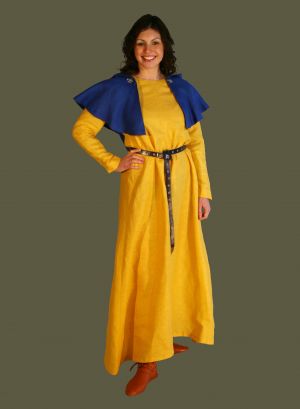 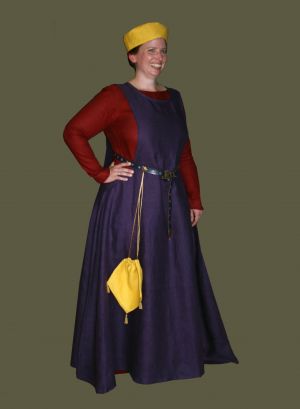 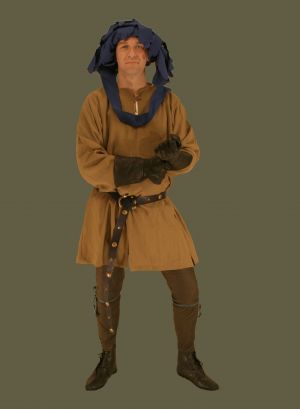 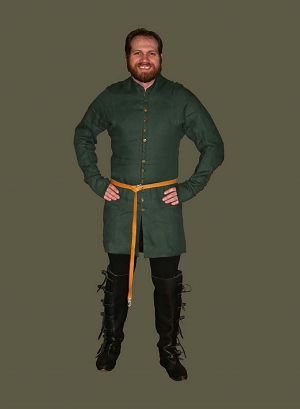 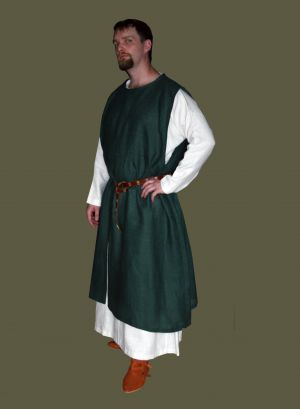