Revival Clothing dresses the cast of Lion in Winter

Last November, we had our first chance to dress an entire cast in Churchill Theatre’s production ofThe Lion in Winter. This magnificent play, made famous in the film starring Peter O’Toole and Catherine Hepburn, takes place during an ill-fated Christmas court late in the reign of King Henry II. Director Michael C. Whitehill was so impressed by the detail and variety of our 12thcentury line that he decided to let us costume his entire cast – straight off the rack! This is the largest contribution we’ve made to a theatrical project, and Mr. Whitehill was nice enough to send us his cast photos to share. 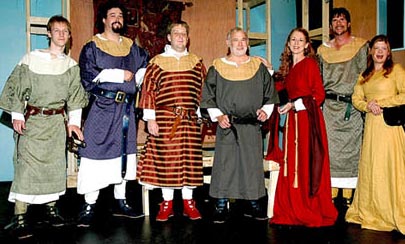 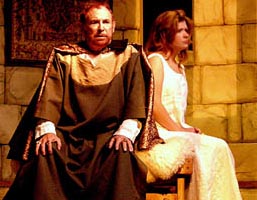 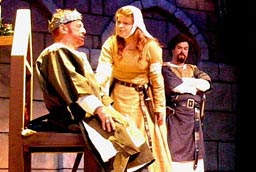 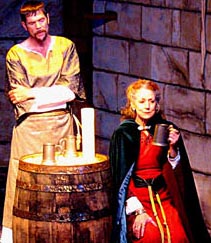 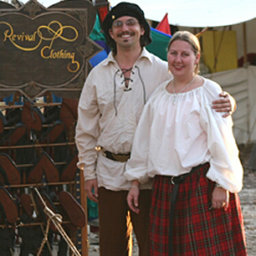 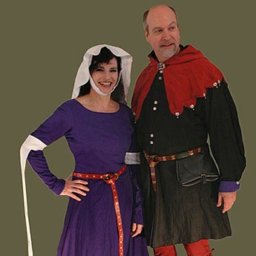 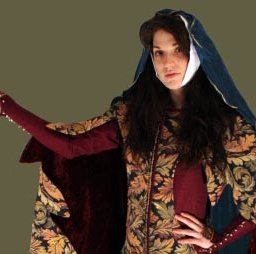 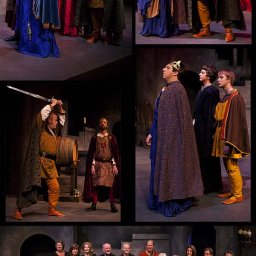 Revival Clothing dresses the cast of Lion in Winter…again!
5
24 Jul 2013 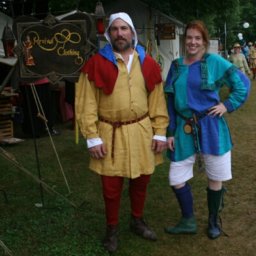 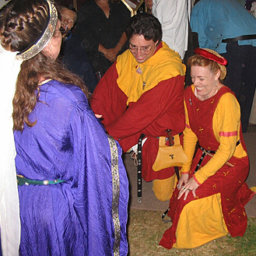 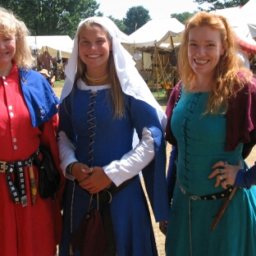